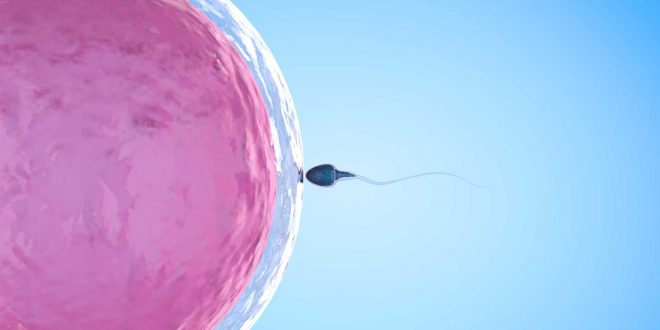 The Advantage of Advances in Reproductive Science: Are Such Advances Always an Advantage? 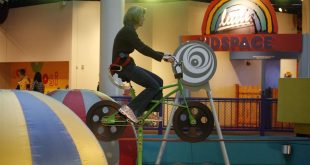 A headlining news story on CNN read “First U.S. baby reportedly from frozen sperm, egg born”. The article briefly outlined the success story of a new step in reproductive medicine. With these scientific advances in reproduction, more and more couples are having children that couldn’t ever before. Even more impressive, more and more couples are having biological children that before would have had to use the benefit of a donor. However, in addition to helping infertile couples, such advances in science and reproduction have also given rise to a growing number of females who will freeze their eggs in order to use them at a later age, where they may no longer be able to become pregnant. While for the most part, this is positive news, there is a concern that needs to be acknowledged at the other end of the spectrum. As women choose to become mothers later and later in life, who takes on the responsibility of these children they are bearing should they not be around to see them grow up?

Undoubtedly, this seems like a very pessimistic question, in light of such encouraging and hopeful advances in technology. However, it is a question that needs to be answered. The trend of the new millennium includes a significant number of females who are waiting until their later years to start a family. Instead of having children, raising a family, and then pursuing their own interests when the kids are grown, the reciprocal is occurring. Now women are tending to pursue their career options, travel plans, and engage in whatever other interests they have during their younger years. Once they feel they have achieved a good portion of what they have set out to, it is only then that they decide to settle down and start a family. Yet, this is more frequently occurring at later ages. While before it was women in the late 30’s that were pursuing such options, it is now women in their late 40’s and even beyond. It is no longer so bizarre to see a pregnant woman donning her huge stomach and gray hair simultaneously!

Nevertheless, the fatal error in this equation is that while reproductive science is advancing to make all this possible, the elusive “fountain of youth” has still not been found. Therefore, although these women can have children at a later age, it does not mean that they will live longer to see these children grow. The best case scenario for the kids is, quite simply, that their moms may be somewhat older than those of their classmates. In these instances, they may not have the moms that will be running around the yard with them or coaching the soccer team. But, in a less optimal scenario, these older moms could be pushing sixty before their children are grown and out of the house. While, certainly, 60 is the new “40”, there are still all the accumulating health issues that come along with such an age and, in many cases, women may succumb to them or simply not be well enough to care for the children they’ve brought into this world at such a late date. It then stands to reason that some form of state or national aid will need to “kick in” and support these children. Whether this is through placement in a foster home or simply through state-supplied help in the home, is almost not even relevant. The point is that with the social security issues presently plaguing the nation, this new trend puts further strain on the economic environment of the nation. Not only are these women going to be recipients of a failing social security system, but almost simultaneously their children are going to need aid to cover the help needed to care for them when their aging mothers cannot.

Undeniably, the advances in science and technology that have come about in this new era are absolutely amazing and not to be discounted. However, as with any new concept or innovation, it is how it is used that determines whether it is a genuine blessing for those who can benefit from it or misused in such a way that it creates ethical dilemmas and economic ripples on a nation that is already suffering in some aspects. Certainly, it isn’t for any one of us to impose our views regarding reproduction on any other person. Whether it is regarding abortion or fertilization, termination or new life, it is ultimately only the decision of the individual involved. However, bringing a new life into this world is a life-long commitment and individuals should, perhaps, factor this into their thought process when making such a decision, fully considering whether or not they will be around to fulfill their responsibility. If not, the economic ramifications could potentially affect a nation. And, even more importantly, the ethical and moral ramifications can affect the children that are born into this nation.

Sitemap | Privacy Policy
© Copyright 2022, News Media Watchdog All Rights Reserved
We use cookies to ensure that we give you the best experience on our website. If you continue to use this site we will assume that you are happy with it.Ok